Get fresh music recommendations delivered to your inbox every Friday.
We've updated our Terms of Use. You can review the changes here.

Cosmos of the Soul 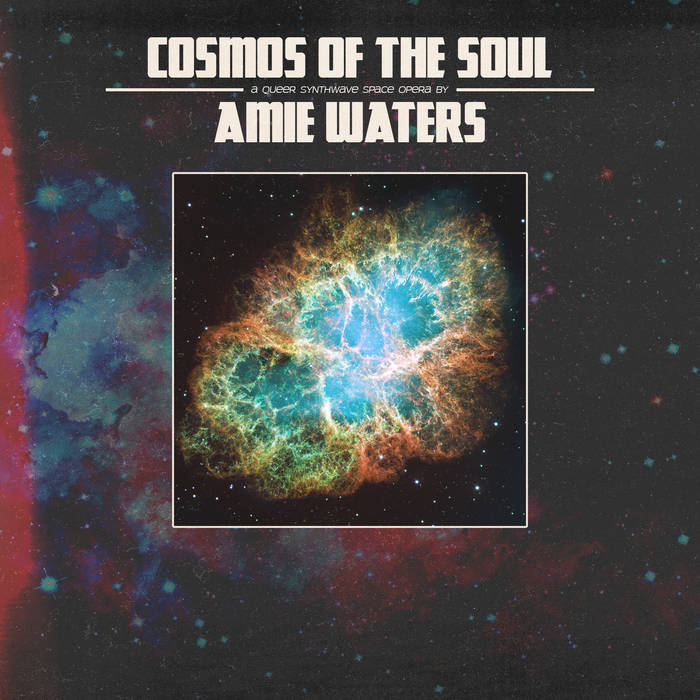 rosielava I'm so glad I found this. This is wonderful. Favorite track: Dragons of Ara.

Bill H This appeared on my recommended feed and I fell in love with the sound almost immediately. I checked the whole album and, boy, is it an incredibly satisfying and gratifying journey from beginning to end.

I can't choose a favourite track. I love the whole thing from beginning to end.

wavyknife This is the best.

Maciej Żywioł Recent years have seen some of the classic instrumentalist - some of them actual precursors to Synthwave genre - coming back to their roots. Vangelis made "Rosetta" which could easily be his album from the 70s, Jarre release a sequel to 1978's "Equinoxe" and Oldfield Returned to 1975's "Ommadawn".
And yet here is the best Synthwave album I've ever heard, one so filled with various emotions that it could easily be a soundtrack to every movie or game ever made, surpassing the Giants. Favorite track: Escape Velocity.

A year ago, I set to work on a fun collection of Synthwave jams that would become Bisexual Space Magic. It was in that space. tucked away in my attic studio, temperatures breaking into the triple digits from my hot roof and bad ventilation, that I was first able to truly explore and express my identity. Those songs became deeply personal, and the story told between them was so important to me that I knew I had to expand that five song EP out into a full length album. This is that album.

Cosmos of the soul is a cosmic synthwave epic. An instrumental queer space opera. This album is the story of my exploration of my own personal cosmos, the depths of space that lie deep in my soul. It started on those hot summer days, and will continue far beyond the release of this album. This is a musical journey through space, representing my experience of growth, acceptance, and joy that came with accepting myself as a non-binary trans woman. There is a story woven into these 15 tracks, broken down into five acts:

The five songs from BSM will have fresh mixes and masters (they sound so much better, oh my gawwwd), flowing into this full length album. All parts were performed, mixed and mastered by Amie in her weird attic studio. Mixed and Mastered in Reaper.

Special thanks to RichaadEB, Josiah Everhart and AJ Waters for their ears and minds in the final stages of production. Also huge thanks to AJ Waters for seeing something special in me and always encouraging me to see it too.

Hey! My name is Amie and I make music. Been doing it for a long time, under different names, but everything here is me. Motive Makes a Man was my earliest work as an indie folk artist. Also theres a lot of bearded dude stuff under the name Ace Waters from before I came out as trans. Now I go by Amie and I am still gonna make dope synth infused music so enjoy! ... more

Bandcamp Daily  your guide to the world of Bandcamp